Visit from Brazil and Scandinavia

Home/Network/Visit from Brazil and Scandinavia
Previous Next

Visit from Brazil and Scandinavia

At the end of May 2015 there was a lot going on at SEDA headquarters in Kössen. This was due to two SEDA distributors who visited the world leader in vehicle de-pollution technology.

The busy week started with the arrival of our new Brazilian partner Ambiental Automotiva. Paulo Alves and Eduardo dos Santos were informed about the latest developments at SEDA at first hand.

Later that week Norwegian customers joined the group. Our Scandinavian distributor (Ingemar and Patrik Olanders) invited them to their traditional factory tour to Austria. The focus of this annual trip to the Tyrolean mountains was on an informative aspect as well as a social interaction.

We would like to thank all visitors for coming and look forward to see you again. Enjoy the video! 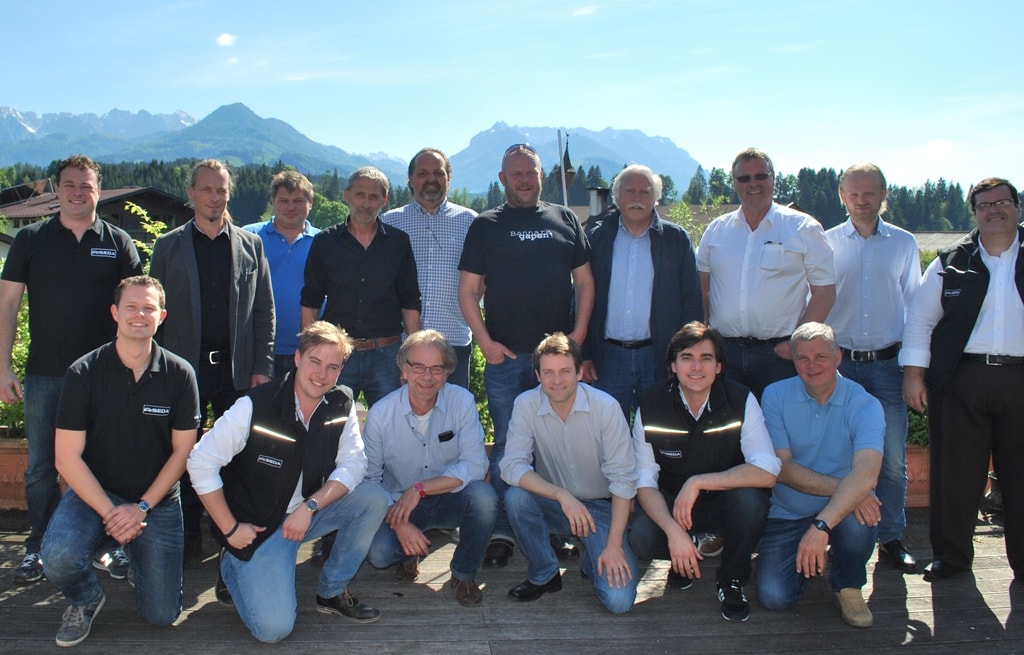