The world leader in vehicles depollution, with it’s headquarters in Kössen Austria are expanding its premises with a new production hall at the Schwendterstraße.

On the 2nd of June, 2015, the first ground was broken ceremoniously with the Mayor of Kössen Stefan Mühlberger and representatives of international SEDA offices. The large 560 m2 hall is intended for production- and presentation rooms. Completion is scheduled for autumn 2015. “With these reconstructions, we want to increase our capability in the market and strengthen our competitiveness in the future”, concludes Rainer Dagn , SEDA CEO, along the construction project. 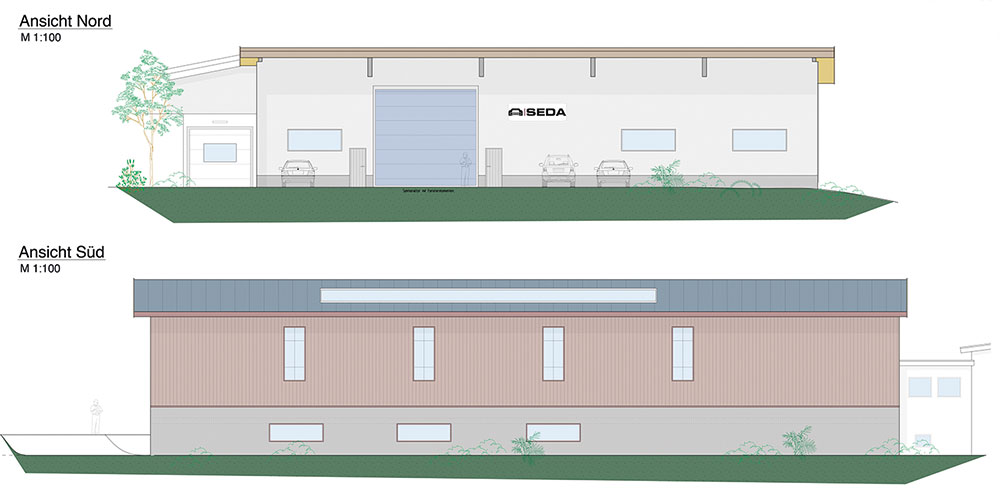 Latest picture of the construction site 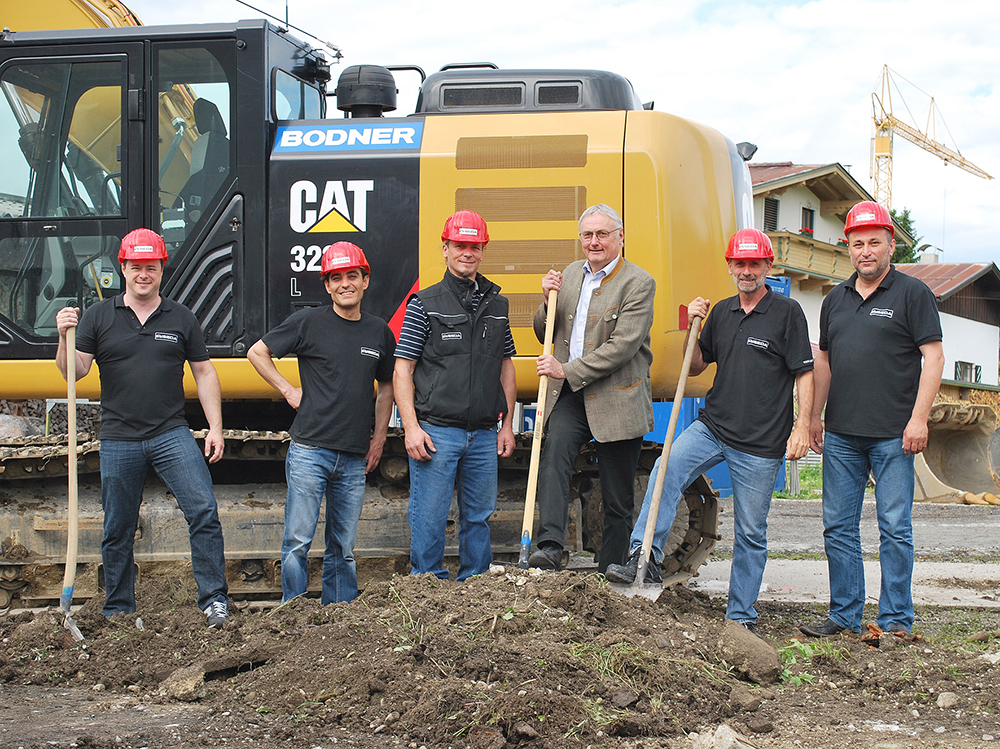